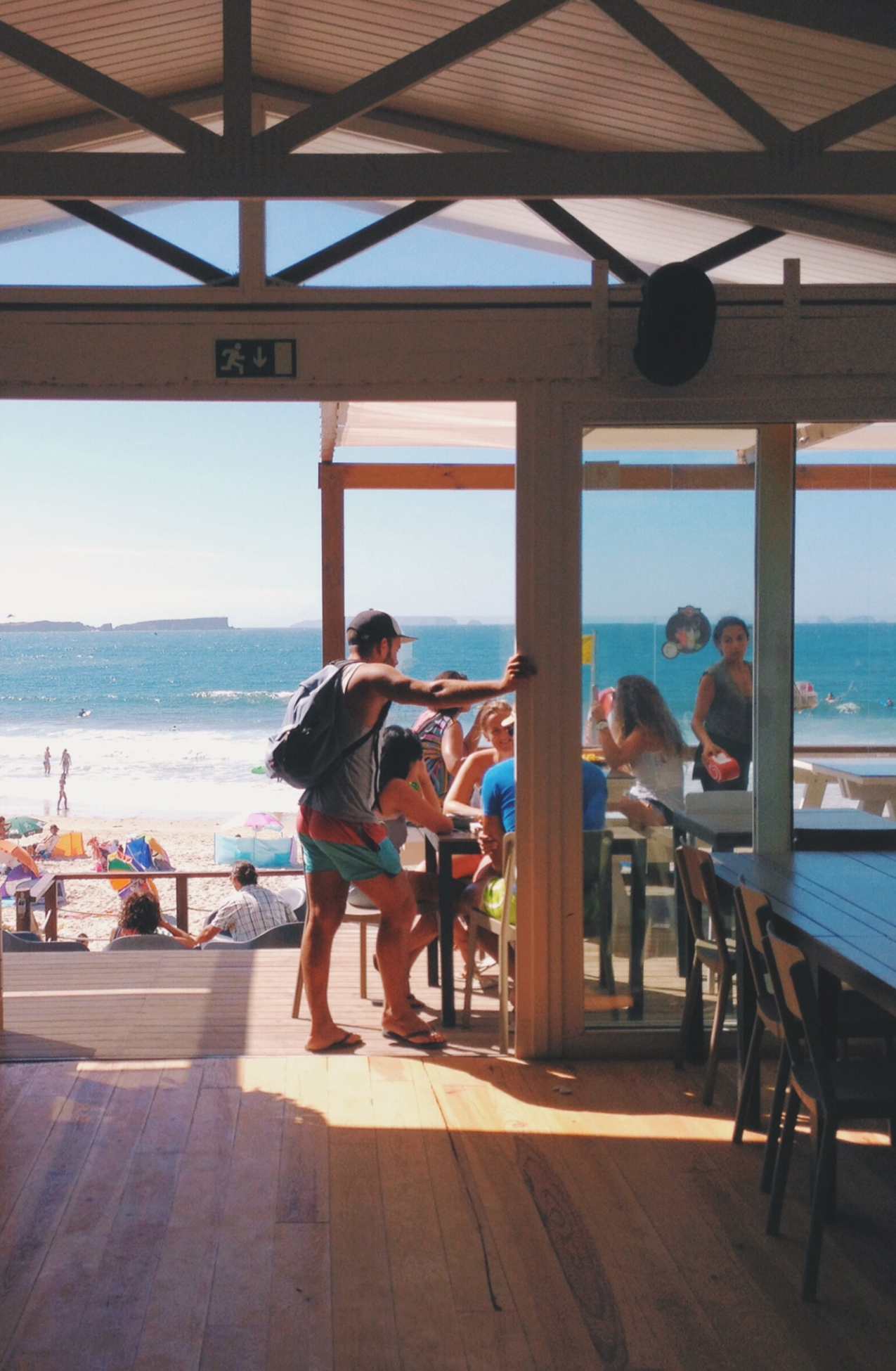 How to Choose Travel Locations as a Digital Nomad

The working world has changed even more than the futurologist Alvin Toffler could have seen. In his excellent book, Future Shock, the great thinker foresaw a world in which people would live in one place and work in another. The advances that would be made in technology would make it quite easy to get from one place to another—even over distances. It would never have occurred to him that the two could be combined into one and taken on the road—that is, life and work merged and established wherever the person wants to be. 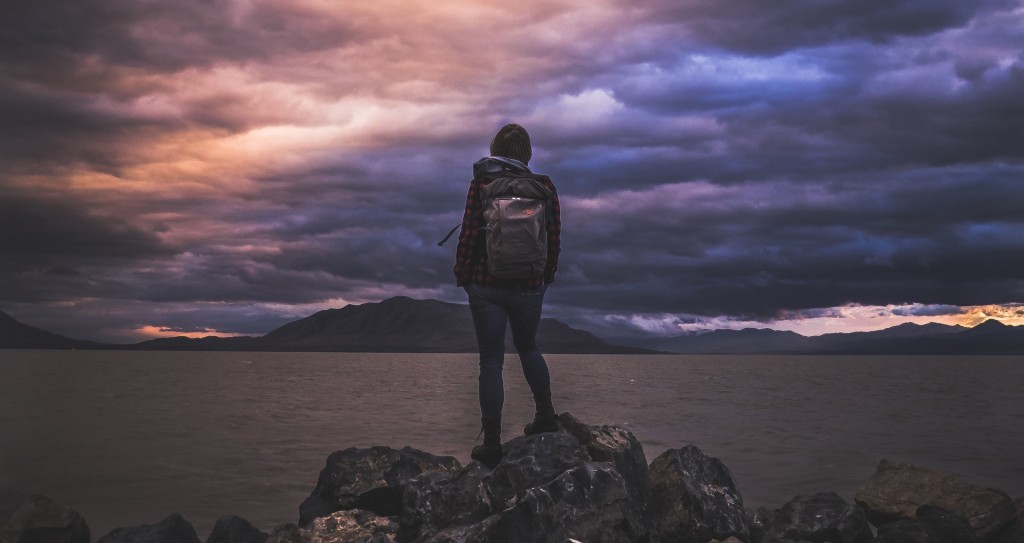 The realities of the digital nomad go beyond anything that has ever been dreamed of in post-industrial society. More people are coming to realize the benefits of doing it and are radically altering their lives as a consequence. The digital nomad is anyone one who writes, teaches, designs, consults, programs, engineers, and researches exclusively online and does so without settling down in any particular city. If you are without familial or financial ties to any particular place, then it can be a great way of living. Even if you are entangled in the latter, becoming a digital nomad can be a way of severing them, so that you can pursue a freer, more productive life. 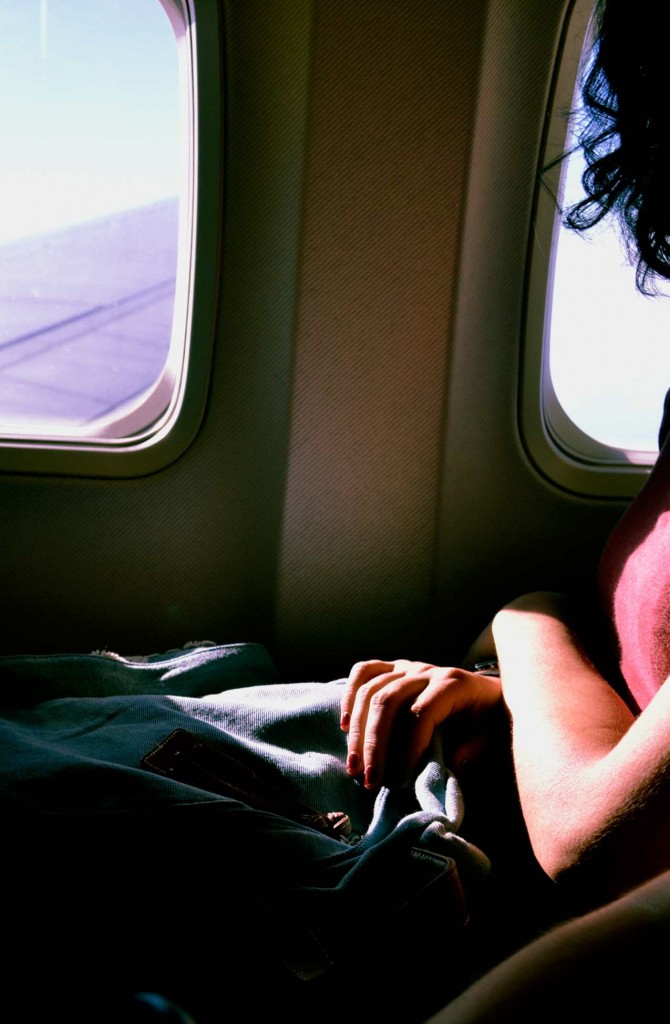 For many people, the trends over the last few decades have become oppressive. The pursuit of money and career advancement became the center of life in the 1980s. Since then, this ideal has taken on proportions that have become difficult for even the hardest working, most educated persons to attain. No matter how much you do, it never seems to be enough. Competition to make even the smallest advancement money-or-profession wise is so intense that it is causing healthy, well-adjusted individuals to burn out before they reach thirty.

Many people have found a different way of living. Rather than try to keep up with schedules and a career life that kills every human impulse and feeling and threatens to destroy life itself they have opted to pursue the jobs they love while seeing the world. 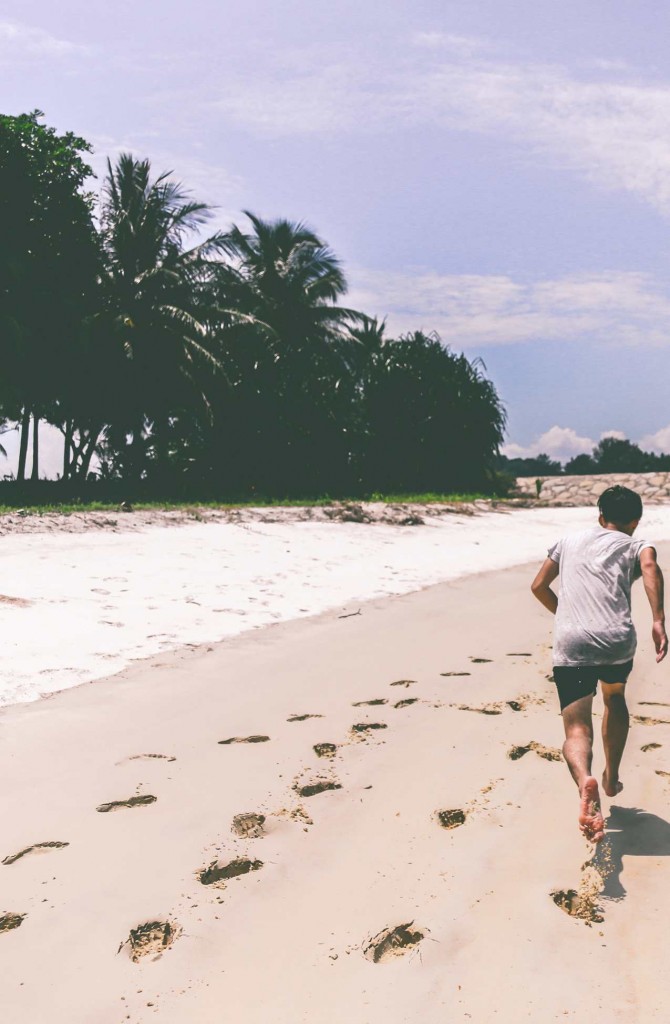 If you are someone who has never cared for a traditional office job or is in one that is killing you, then you should explore the possibilities of becoming a digital nomad. You may not have thought much about it but spending half-a-year going from city to city in Europe is actually cheaper than living in the suburbs, paying rent or mortgage, paying to own and drive a car, and shelling out money for all the other necessities of modern office worker living. Becoming a digital nomad will allow you to travel light. You will be able to shed all of the extraneous stuff in your life, take only the clothes you need, stay in inexpensive hotels, and live by the one device that has so revolutionized the world of work: the laptop. 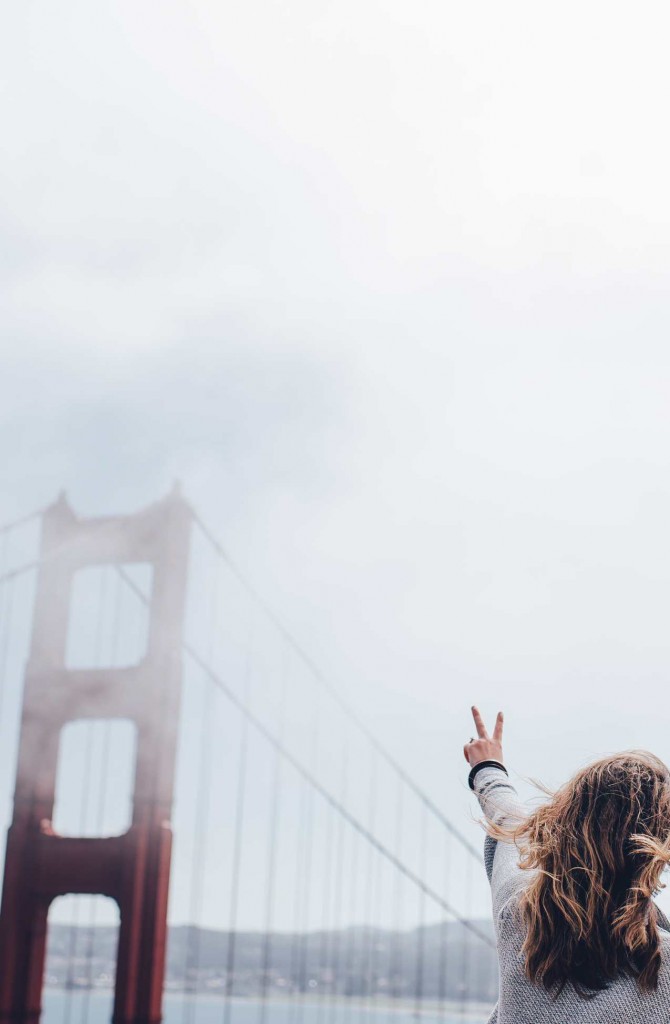 If you are up to the challenge of working freelance, then you can take advantage of the many opportunities offered in digital nomadism. You can write out that thousand word article in the morning and explore the Greek Parthenon in the afternoon. Or, you can use your evenings in Paris to consult with your clients in America, so that you can use your mornings to see every part of the Louvre. 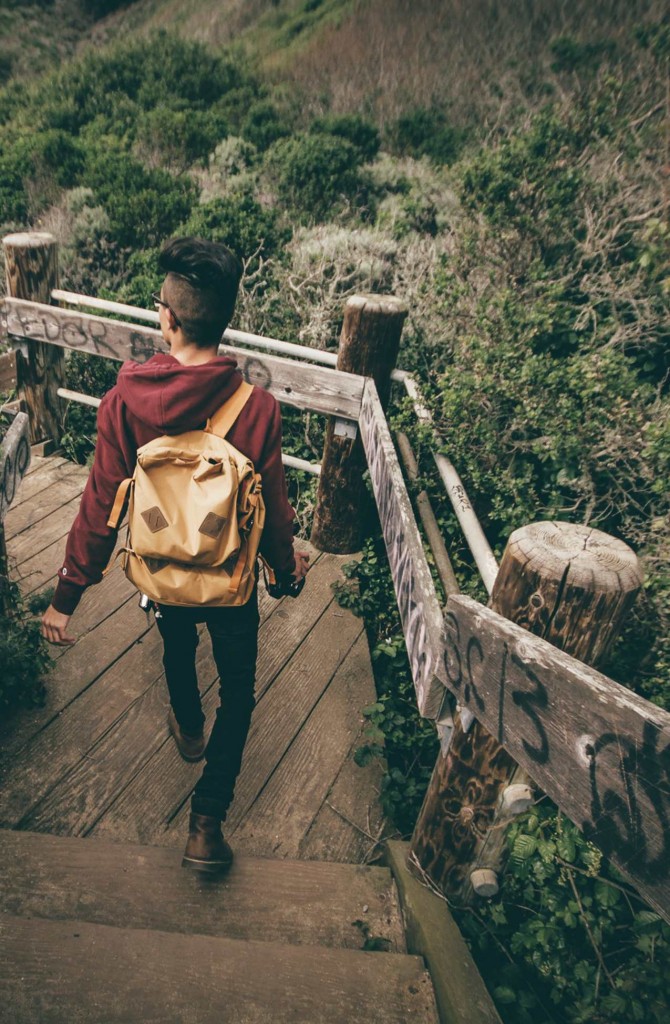 Most people who have become digital nomads choose places in which it is relatively cheap to live. Phuket, Thailand, Siem Reap, Cambodia, and Santiago, Chile are among the most popular destinations. In Europe, Prague, Czech Republic and Zagreb, Croatia top the list. These are cities in which it is possible to live on around one thousand dollars a month. They are also cities that have robust and reliable web connections, so that you don’t have to worry about connectivity. 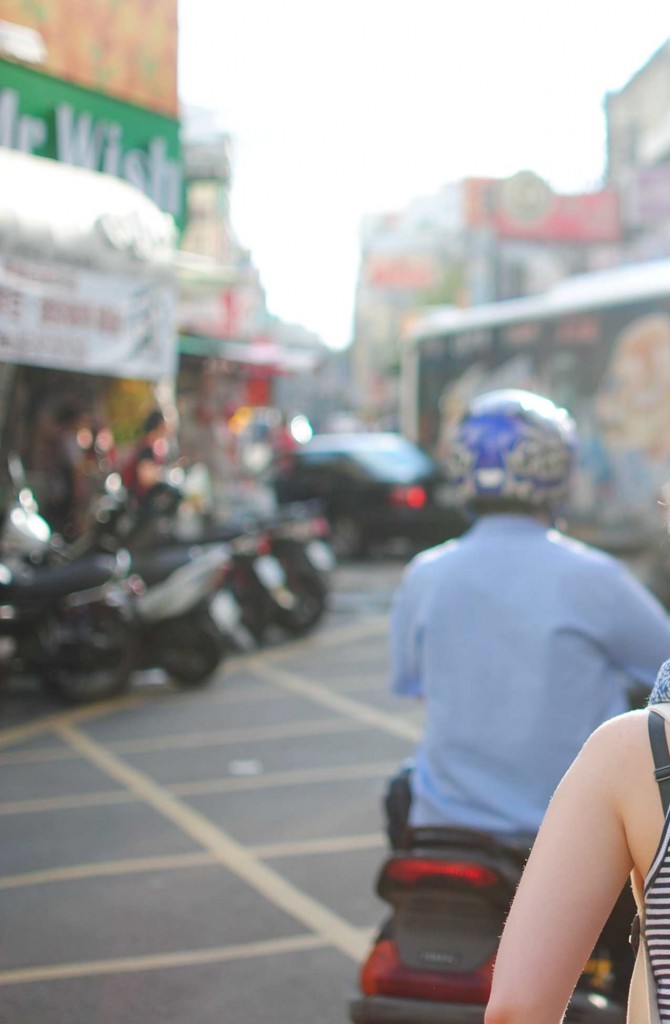 If it has always been your dream to break out of your current routine and see a bit of the world, then you should consider becoming a digital nomad. It is cliché to say it but it is nevertheless true that you only have one life to live. You should not spend it living the misery of working for a boss whom you hate and around colleagues that you despise. Becoming a digital nomad allows you to take firm charge of your life. 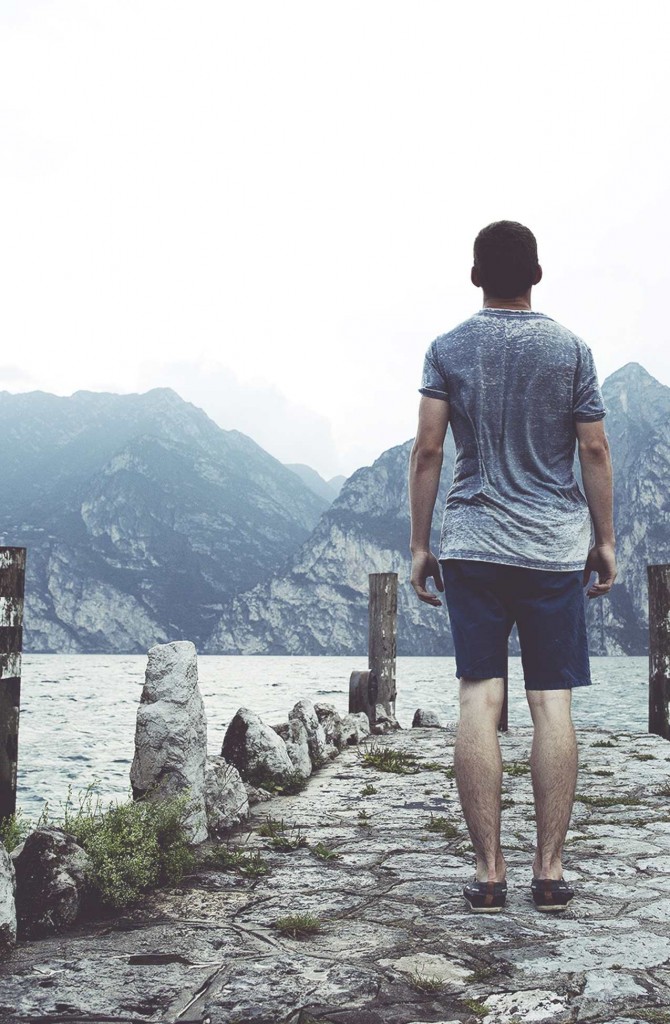