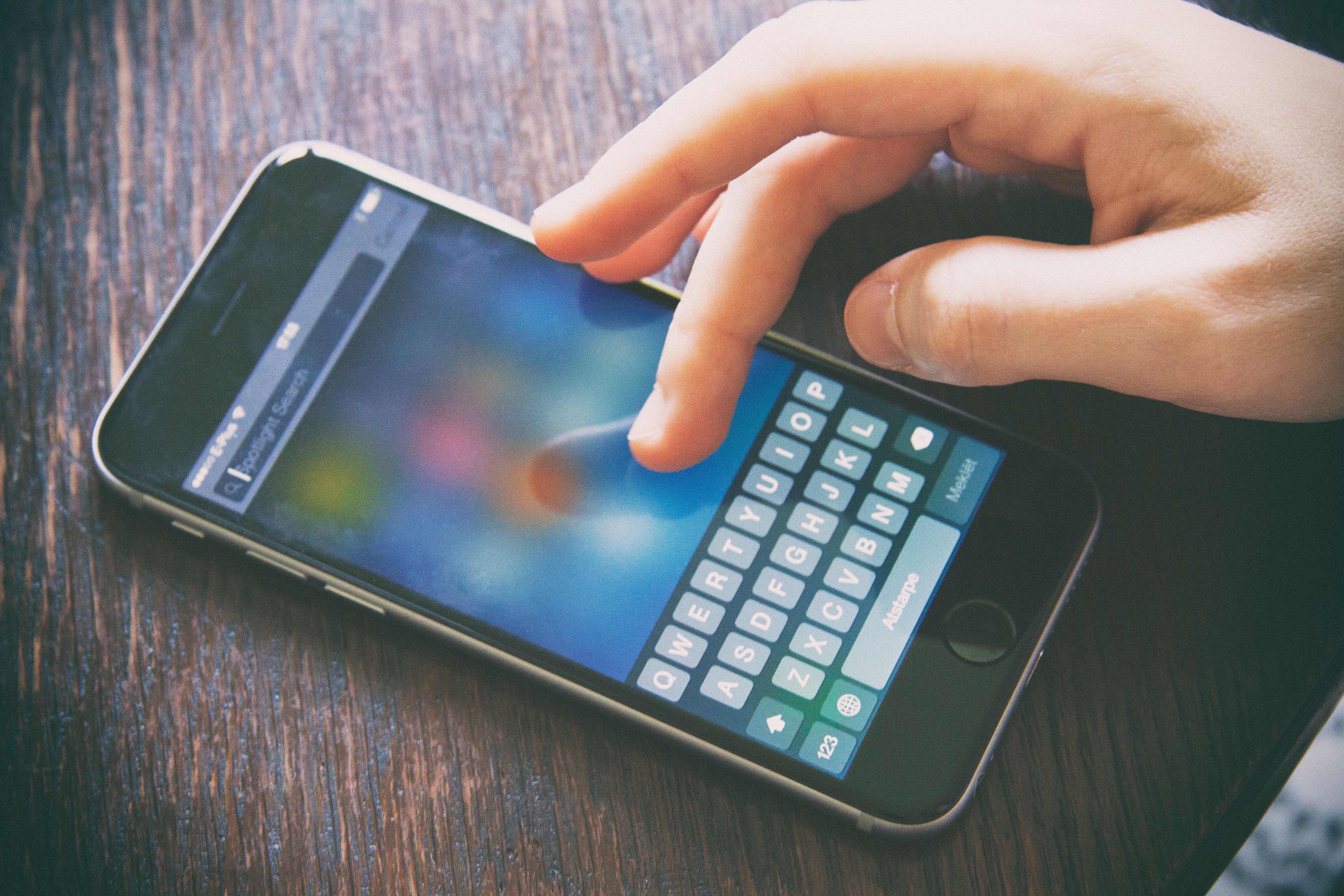 Competition in the world of business has never been fiercer. As a result of the ease and flexibility offered by the Internet and worldwide web, individuals have found ways to establish and operate their own franchises with a minimum of capital and personnel. This makes every market crowded. It is hard for any one startup to breakthrough when hundreds of others are going for the same people.

The main venue for promoting, marketing, and advertising, the place where anyone can see the intense struggles between companies, is social media. Facebook, Twitter, and other social media sites have gone from virtual spaces in which people exchanged gossip, peddled breaking news, and shared baby pictures to a large, high-powered billboard. Retailers, celebrities, politicians—pretty much anyone who has something to sell now uses social media to do so.

Indeed, social media has in many ways displaced the Internet as a conduit and clearinghouse of information. It is increasingly becoming a place where people go for new, information, entertainment, and shopping. As the number of social media sites expand, so does the number of ways people who use them can be scammed. And there is no shortage of individuals in the world who are willing to invest the time and energy to take advantage of such vulnerability.

One of the biggest shadow industries now going is the so-called “click farms”. Run mostly out of developing countries throughout Asia and South America, the underground operations that sell Facebook “likes” and Twitter followers have grown quite large over the past decade. As Facebook became the virtual space to which young, upwardly mobile, middle class consumers migrated, businesses around the world began setting up their own pages and devising strategies to connect to such people in the social medium. Getting liked on Facebook was seen as a way of being more human, of being hip and connected to individuals in the market. The more Facebook likes you had the more popular you seemed.

It is a cliché that bears a great deal of truth: most people do not mentally evolve beyond high school. Anyone who uses Facebook regularly can tell that. People tend to congregate in groups on social media and “like” each other’s posts. There are certain individuals who are popular and get everything they post liked, while others, in the same group, get less attention. Businesses have tried to tap into this rather adolescent psychology by accumulating as many “likes” as they can. By looking popular they will believe they will become popular as far as sales.

For the most part, the strategy has worked. However, it has also given rise to darker forces—to the click farms that sell fake likes that come from individual who, in reality, don’t actually exist. The operations of these organizations are at once simple and complex. To set up an Amazon account requires personal contact information such as an email address and a phone number. The tricksters are able to provide such information by using and re-using SIM cards and other devices. Through the orchestration of an elaborate scheme that is run over and over again the owner-operators of click farms are able to use rather basic gadgets and devices to create fake accounts, and then from those accounts “like” a particular Facebook page.

This of course calls into question the very legitimacy of Facebook, Twitter, and other social media sites. How is one to tell that all of the Friends and Followers that a company or individual has are actually real. A number of companies, celebrities, and even 2012 presidential candidate Mitt Romney have been implicated in buying fake “likes” and followers. Among the many things that are leading to the ruin of social media, this may be the single most pernicious. There has been much talk about how the drive to become more popular on social media is beginning to cause many people serious mental harm. The desire to get attention and followers is leaving many people in a condition of depressions and anxiety. But if it is found that more and more people are using click farms to boost their social media profile it may very well lead to the opposite: the complete abandonment of social media.